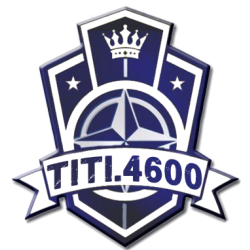 The 0.12 trailer has just been released by Battlestate Games. It takes place in the whole new map, the military base (aka reserve). We can finally see what the map looks like, as well as its buildings and their inside, mine fields and undergrounds. Let's watch some fights!